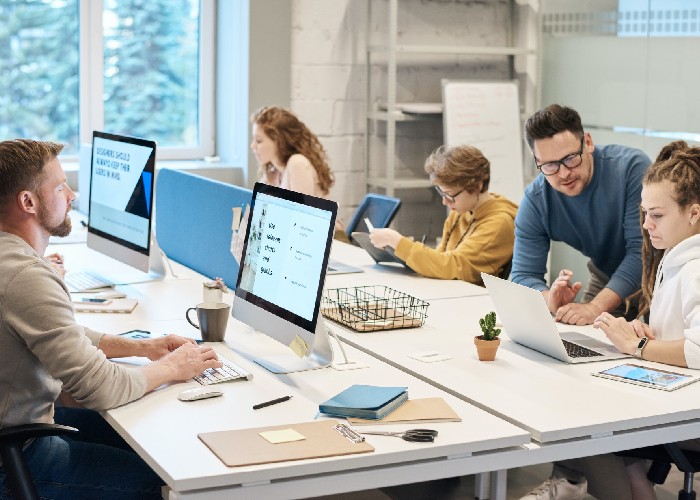 We are a network of Catholic Leaders of ministries involved in all forms of Evangelisation, serving the Catholic Church in Ireland.The Network was initiated after a series of consultations which began in 2003. These consultations explored what was happening with evangelisation in Ireland. It was recognised that one of the best ways forward was to form of those involved.Through the year we have gatherings of leaders to share ideas, encourage each other, and to plan new initiatives to benefit evangelisation in Ireland. We plan conferences and share resources. In 2009 we organised a city wide mission in Galway under the auspices of the Bishop of Galway. In 2017, we organised a Youth Ministry Conference called Fortify